Sean was recently involved some filming for a TV show  at Foxglove Covert Local Nature Reserve: http://www.foxglovecovert.org.uk
The filming was for a programme called ‘Coast to Coast’ – featuring Tony Robinson (of Blackadder fame, which should air on Channel 5 TV towards the end of October or early November 2016) 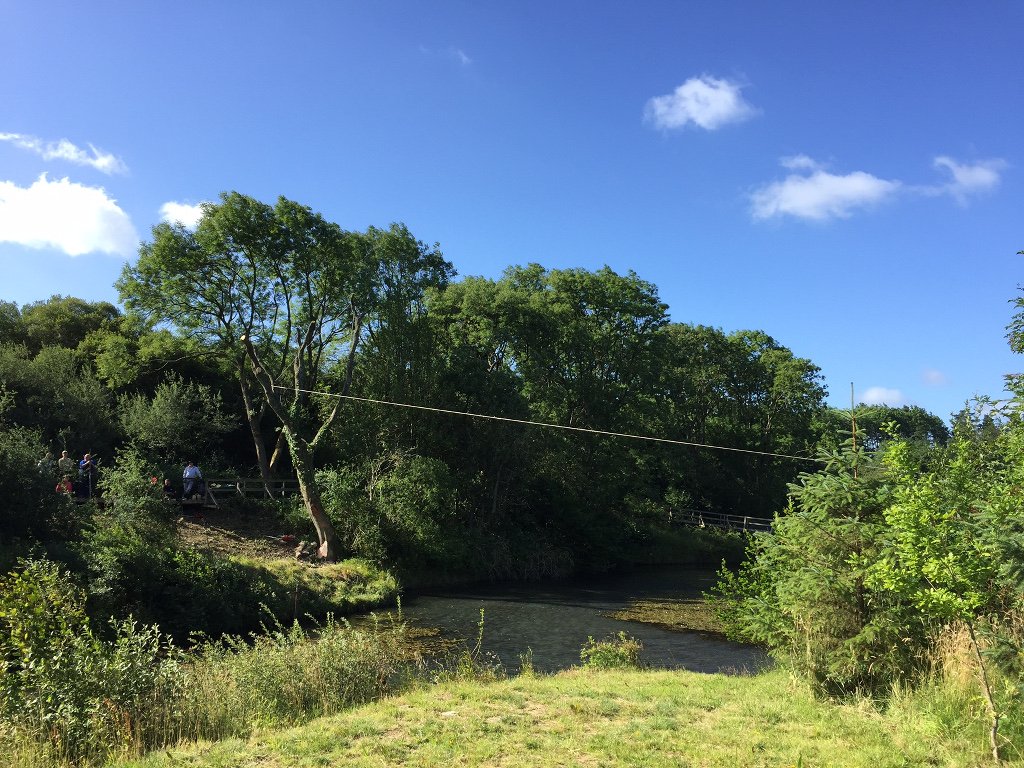 There were several sequences to film starting with felling of a diseased Ash tree – which was thought to be a bit of a safety hazard. The plan was to re-locate the tree into the middle of the lake where it would become an attractive preening and resting facility for the resident waterfowl directly in front of the disabled hide. 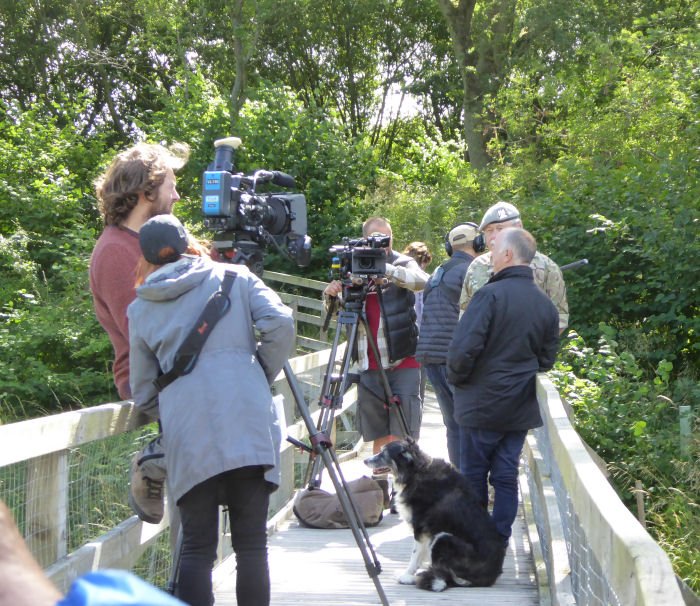 Carefully, after ensuring everything was ready, the tree was expertly felled by Sean. 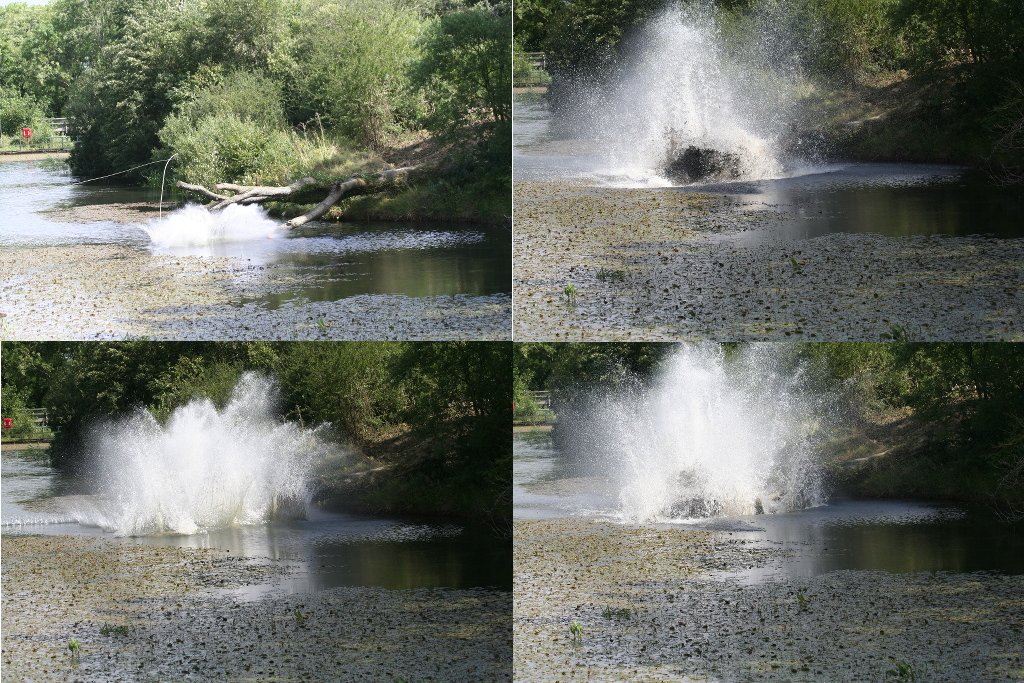 Despite naturally leaning the wrong way, it fell precisely where it should – with a large splash! 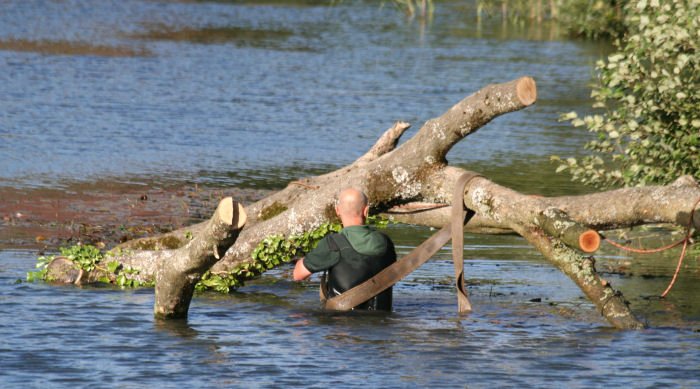 Then the tree was slowly winched out into the lake. [ It was VERY heavy, weighing several tonne!! ]

Roger put on waders and entered the water to ensure that everything was in the correct location for the last few precise movements of the tree. By 6pm it was in exactly the spot we wanted.

Having had an eventful and successful day Tony Robinson and the camera crew eventually left at 6.30pm followed by staff and volunteers shortly after. All the planning, with expert input from Sean and Willie, and the hard work from staff and volunteers, meant the day went without a single problem and the outcome is fantastic. 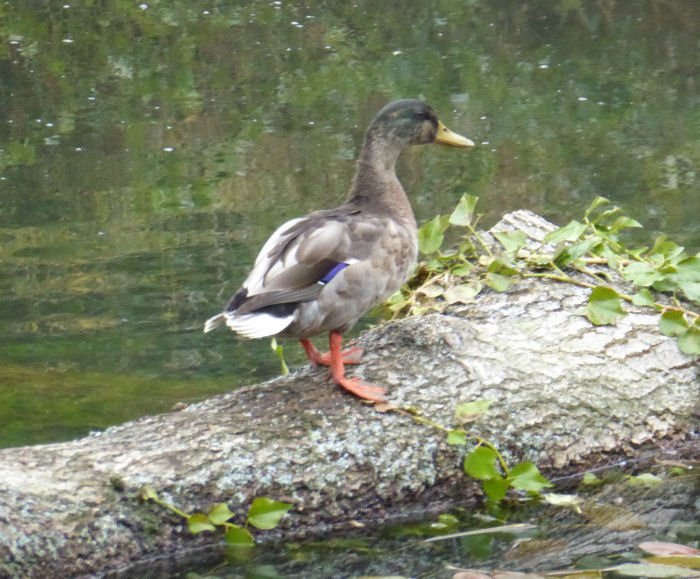 The following day stakes were placed around the tree by Roger and Stacey to keep it in place during windy conditions. [ The water  is actually 2m deep and braying in posts whilst balancing on a submerged branch can be tricky! ]

Foxglove Covert Local Nature Reserve is a delightful and interesting place – and well worth a visit!

Find out how to get there here: http://www.foxglovecovert.org.uk/contact/ 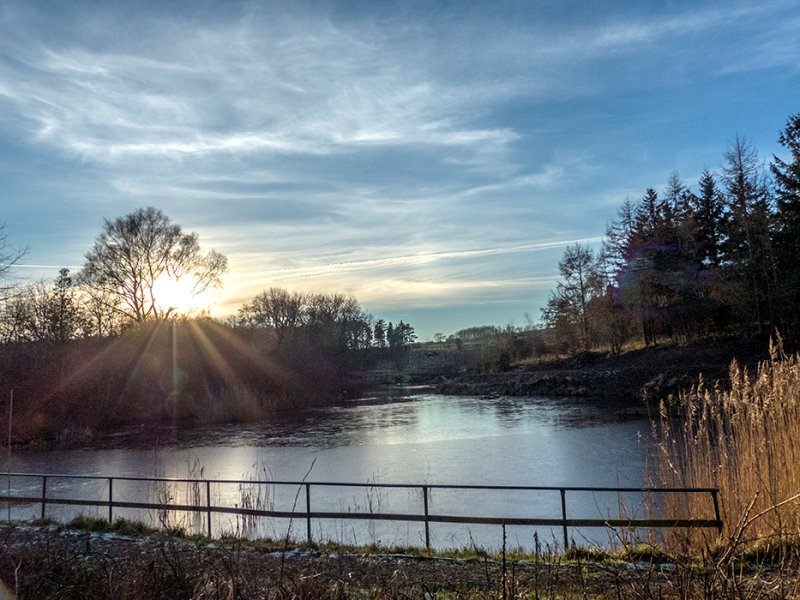